The BBRC incorporates new members to its Scientific Advisory Board 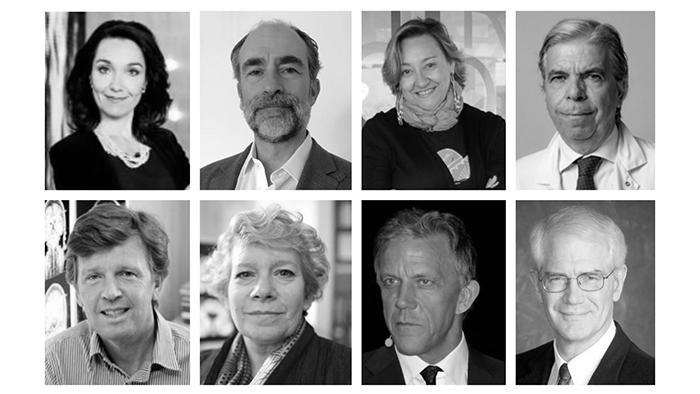 The Barcelonaβeta Brain Research Center (BBRC) hosted a new meeting of the Scientific Advisory Board (SAB) on October 29, in which two new members were introduced: Dr. Ángela Nieto, Research Professor at the Institute of Neurosciences (CSIC-UMH), and Dr. Pablo Villoslada, Associate Professor at Stanford University (USA) and researcher at the Agustí Pi i Sunyer Institute for Biomedical Research (IDIBAPS).

The SAB was constituted to provide advice to the BBRC Direction on all scientific aspects of the BBRC. According to BBRC bylaws, it is a voluntary body, appointed by the BBRC Board of Trustees at the suggestion of the BBRC Director and it reports to the Director.

In the last meeting, in addition to presenting the new incorporations, the members of the Committee were informed and consulted about scientific results, the financial model of the center, the digitization and fostering of the Alfa Study, and potential future alliances, among other aspects.

The members of the SAB will issue a report for the BBRC Management in the coming weeks, in which they will provide answers and recommendations to specific questions posed during the last meeting. 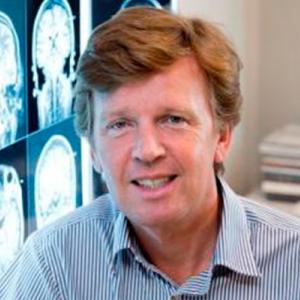 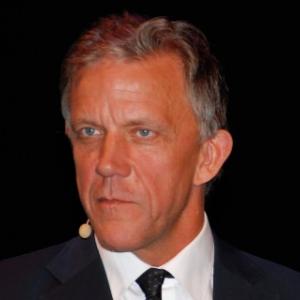 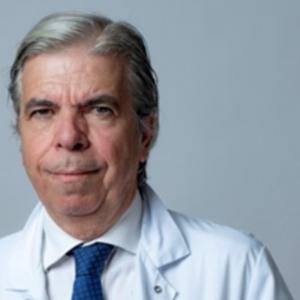 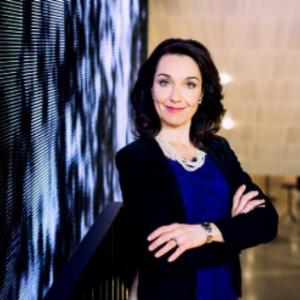 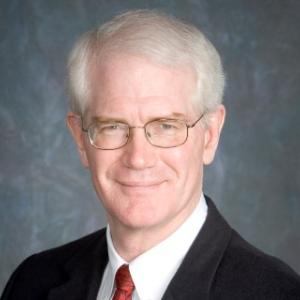 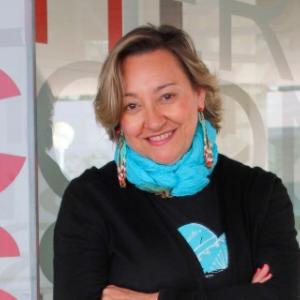 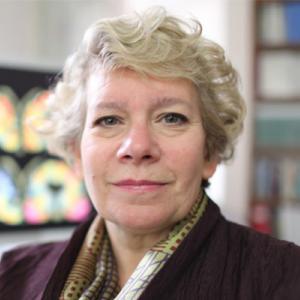 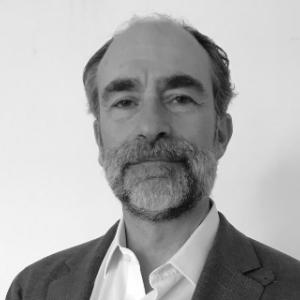