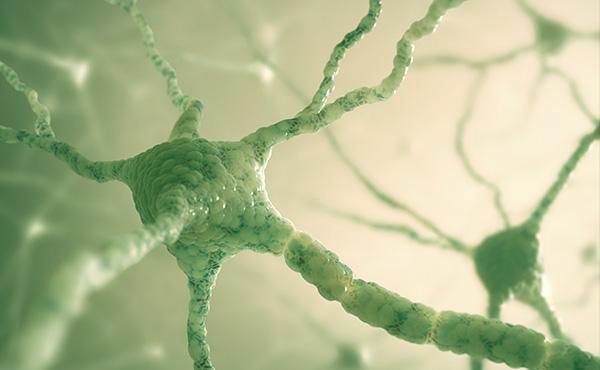 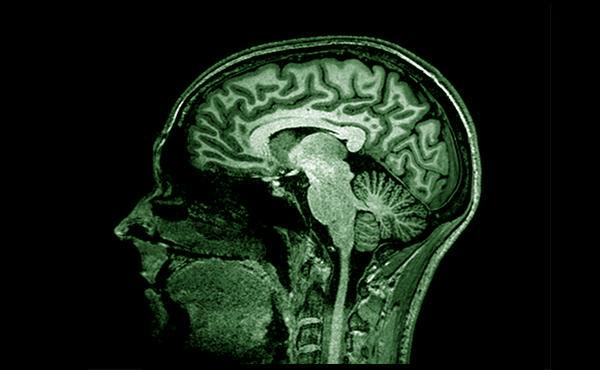 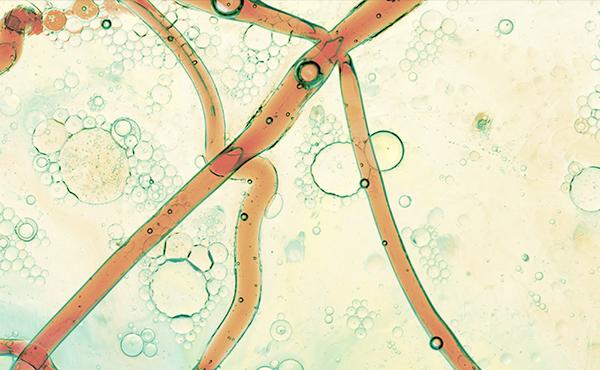 The three groups are made up of clinicians and researchers who are experts in Alzheimer’s disease genetics, biomarkers, and cognition, as well as in neurochemistry and the acquisition, analysis, and processing of neuroimaging data (fMRI, MRI and PET).

An in-house highly qualified operational team, composed of nurses, neurologists, psychologists, and research coordinators, perform the data acquisition and storage within the research projects of the Alzheimer’s Prevention Program.

Alzheimer’s disease is defined as a pathobiological continuum whose clinical expression ranges from unimpaired cognition to severe dementia. The research carried out within the program is focused on the preclinical stage of the disease, which is a silent asymptomatic period that starts years or even decades before clinical symptoms appear.

In the current research framework, Alzheimer’s disease is exclusively defined based on biomarkers that are proxies of the pathology, such as β-amyloid and Tau concentration in cerebrospinal fluid, and cerebral amyloid or tau deposition measured by positron emission tomography. To identify these early pathophysiological events and to develop primary and secondary prevention programs, BBRC launched the Alfa Study in 2012, thanks to the support of "la Caixa" Foundation.

The Alfa Study: a research infrastructure for Alzheimer’s prevention

The Alfa Study is a research infrastructure composed of 2,743 cognitively unimpaired participants, aged between 45 and 74 years, who have been thoroughly characterised from a sociodemographic, clinical, lifestyle and cognitive point of view.

The Alfa Study is enriched in genetic factors for the disease and represents the whole spectrum of risk. A subset of the Alfa parent cohort participants are invited to take part in different sub-studies such as Alfa +, Alfa Sleep and Alfa Genetics. Some of them are also invited to participate in international research projects, such as AMYPAD, and in clinical trials of primary and secondary prevention.

Besides the Alfa Study, BBRC has several ongoing studies in which participate individuals recruited from other projects, such as the Barcelonaβeta Dementia Prevention Research Clinic, the PENSA Study, EPAD and HeBe.

Researchers from the BBRC’s Alzheimer's Prevention Program have participated in over 250 scientific publications since 2015. The program was promoted by Dr José Luis Molinuevo, who was appointed honorary member and scientific consultant of the BBRC in 2021. The scientific strategy and performance of the program is evaluated by an external Scientific Advisory Board, which is composed by 8 top researchers in the field of Alzheimer’s and/or neurodegenerative diseases.