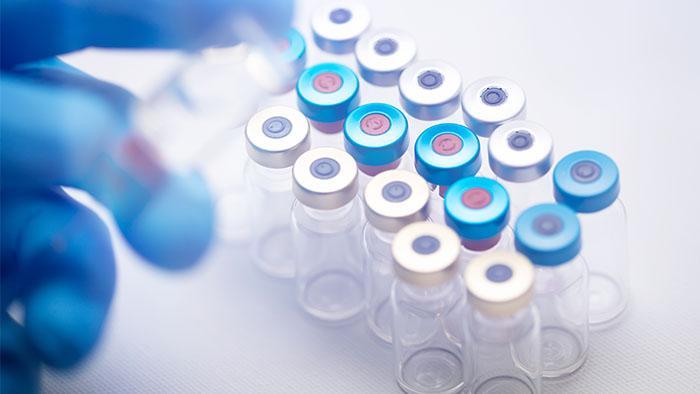 The US agency in charge of drug regulation, the U.S. Food and Drug Administration (FDA), has given the green light to the commercialization in the United States of aducanumab (commercial name Adulhem), a human monoclonal antibody studied for the treatment of Alzheimer's disease, developed and commercialized by Biogen and Eisai Co. The approval has been carried out through an accelerated procedure, and after the resolution of the FDA, the pharmaceutical companies will have to demonstrate, in a new phase IV clinical trial, if the drug is capable of slowing the course of the disease in people with mild cognitive impairment or mild dementia due to Alzheimer's, as they have argued to date.

The last drug approved by the FDA against Alzheimer's was in 2003, and so far the drugs available alleviate the symptoms, but do not stop the disease. “This is the first time that a drug with a possible modifying effect on the progression of the disease has been approved and it is important news for people with Alzheimer's and for those of us who are dedicated to their research. However, we must be cautious because its approval in the United States is subject to a new clinical trial that must confirm its effectiveness and there are many steps left for it to become a therapy in our country” comments Dr. Arcadi Navarro, director of the Barcelonaβeta Brain Research Center and the Pasqual Maragall Foundation.

BBRC researchers agree that the approval of aducanumab highlights the need to invest resources in early diagnosis and to continue researching biomarkers of Alzheimer's disease to improve their detection in the preclinical phase. Likewise, they are confident that it will open the door to the development of future drugs that explore the same intervention route: the pathological brain accumulation of amyloid protein plaques. As Dr. Navarro concludes, "only with more research will it be possible to find a way to prevent Alzheimer's".

Dr. Marc Suárez-Calvet, neurologist and head of a BBRC research group, also warns that the eventual arrival in Spain of a drug such as the one recently approved in the United States “will pose a great challenge for the health system, since many resources will need to be devoted to early diagnosis and professionals will have to be updated in the field of biomarkers and the approach to the early stages of Alzheimer's ”.

For now, the drug will only be available in the United States, and a resolution by the European Medicines Agency is expected in the coming months. 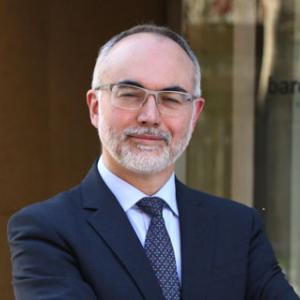 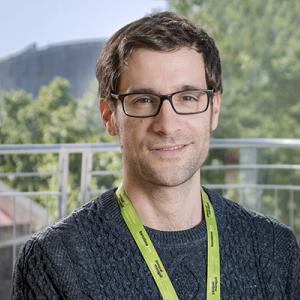