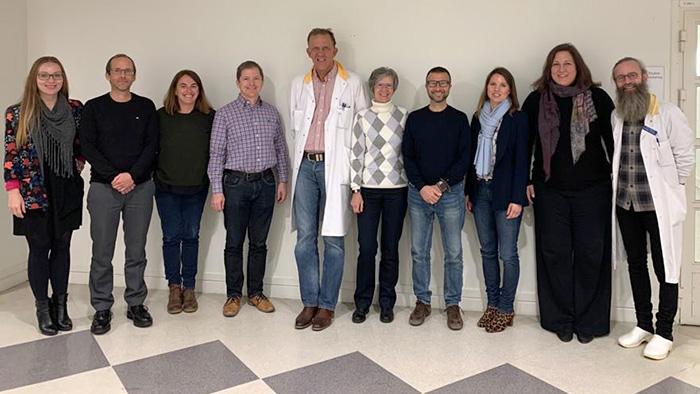 The University of Goteborg, Sweden, has hosted this week the kick off meeting of a new European collaborative research which is developing a significantly easier way to diagnose Alzheimer’s disease through a blood test. The study has a duration of 3 years and is funded with 2,8M euros by the Alzheimer’s Drug Discovery Foundation, an American institution which has received funding from philanthropists such as Bill Gates, Jeff Bezos and Leonard A. Lauder.

Dr José Luis Molinuevo, Scientific Director of the Alzheimer’s Prevention Program at the Barcelonaβeta Brain Research Center (BBRC), is the co-lead of this project, together with researchers from the University of Goteborg (Henrik Zetterberg, coordinating Principal Investigator, and Kaj Blennow), Lund University (Oskar Hansson), and Roche Diagnostics International (Richard Batrla).

The aim of the study is to develop a blood test and an algorithm to determine concentrations of beta amyloid protein in plasma. The concentration of this protein in the brain is a pathological hallmark of Alzheimer’s disease and it begins many years before the onset of the symptoms.

“The development of a non-invasive diagnostic test will allow us to identify people at risk of developing Alzheimer’s disease, and to facilitate the design of drugs, because it will improve and facilitate the selection of potential candidates to participate in clinical trials of prevention”, says Dr Molinuevo.

Pathological concentrations of beta amyloid can be detected using amyloid positron emission tomography (PET) or cerebrospinal fluid quantification after a lumbar puncture procedure. Both techniques are not implemented in hospitals and primary care settings as a routine screening test, because they are invasive, expensive and there is no cure for Alzheimer’s yet.

However, Dr. Molinuevo explains that “the day we have effective treatments, such a test would be very valuable in clinical practice, as it could allow us to identify and treat asymptomatic people at risk of developing Alzheimer’s disease, in an effective, accessible and less invasive way”.

The new method will be tested in participants from the BBRC, the Swedish cohort BIOFINDER and 15 care facilities in the southern part of Sweden.

This research has received the highest funding of the second round of awards of the Diagnostics Accelerator Initiative, whose aim is to develop novel biomarkers for the early detection of Alzheimer’s disease and related dementias. 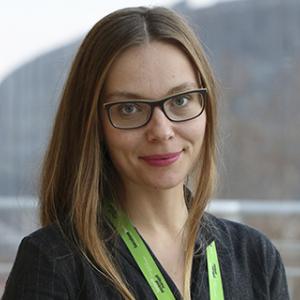 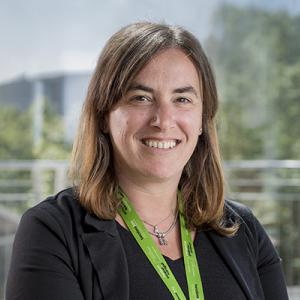