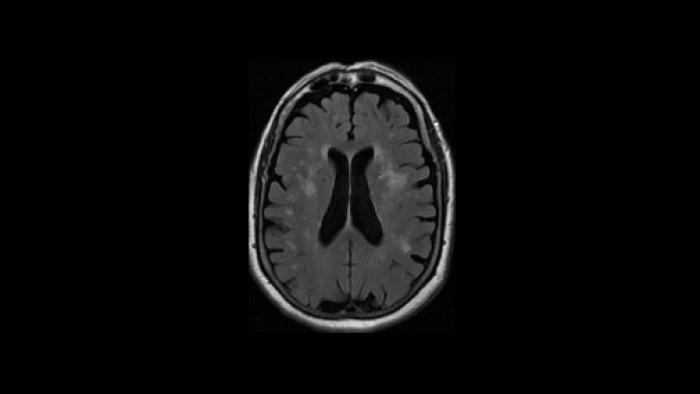 The Barcelonaβeta Dementia Prevention Research Clinic has already reached more than 200 participants who have had their first visit. The study plans four visits in total. This pioneering research project focuses on studying the risk, and its biological bases, of developing dementia within 5-years in people with subjective memory complaints or mild cognitive impairment. “Analyzing this risk is important for the discovery of effective ways to prevent or delay dementia”, explains Dr. José Molinuevo, Scientific Director of the Alzheimer’s Prevention Program at Barcelonaβeta Brain Research Center (BBRC).

The study was launched in May 2018. More than 1,500 were interested in participating. From these, 400 have been selected to participate in the study and will be incorporated progressively to the visits of the project in a period of 3 years. This selection has been possible thanks to the website of the study, which contains algorithms to determine which people are candidates to participate.

It is, therefore, a large cohort of people between 60 and 80 years old who are experiencing a decrease in memory or other cognitive abilities, but who have not been diagnosed with Alzheimer's disease or any other form of dementia or disease that could justify it. Participants are visited by a neurologist at the facilities of Barcelonaβeta Brain Research Center, where they are also subjected to cognitive, neuroimaging and genetic tests. Based on the information gathered in these tests, an algorithm is applied that calculates the estimated risk percentage of suffering dementia in the next 5 years.