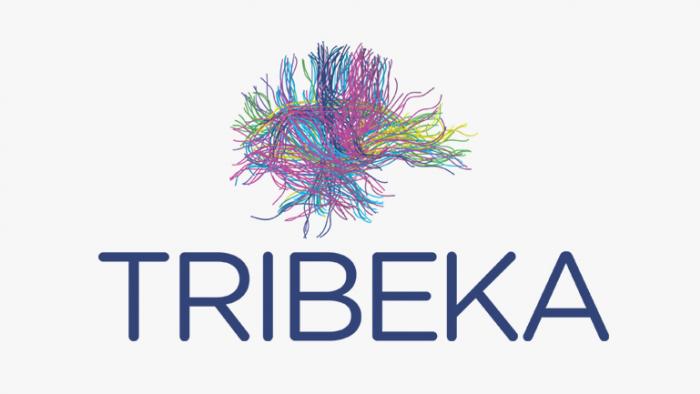 The Scientific Director of the BarcelonaBeta Brain Research Center (BBRC), Dr. José Luis Molinuevo, has presented TRIBEKA, a new consortium to identify the cerebral alterations prior to the onset of the symptoms of Alzheimer's disease and other neurodegenerative diseases. The project is an initiative of the research center of the Pasqual Maragall Foundation, the Barcelona βeta Brain Research Center, together with the University of Edinburgh and the Karolinska Institute of Stockholm, and has been announced in the framework of the international congress of the Alzheimer's Association, held from July 16th to 20th in London.

The mission of the consortium is to generate an open-access neuroimaging platform to understand the changes that occur in the brain up to 20 years before the beginning of the first memory losses. As Dr. Molinuevo assured, "understanding the early changes in Alzheimer's disease is key to understanding the role played by different risk factors and designing clinical trials of prevention." In this sense, he ensures that "TRIBEKA will become a reference source to answer these questions”.

The platform will have the data of more than 1,000 healthy participants between 40 and 65 years old, from the cohorts of prevention of the different centers: the Alfa Study in Spain, Prevent in the United Kingdom, and FINGER in Finland. Participants will conduct tests of magnetic resonance imaging and positron emission tomography, cognitive tests, and will complete questionnaires about their clinical history, their family history and their habits of life, among other aspects.

All the information collected in the project will be available to the global scientific community, through the data exchange platform known as the Global Alzheimer's Association Interactive Network.

TRIBEKA, a bet of the Alzheimer's Association

The consortium is financed with 2.1 million euros for the Alzheimer's Association and an international anonymous charity foundation. For the director of the Alzheimer's Association, Dr. María Carrillo, “it is a pride to contribute to the TRIBEKA consortium because we know it is essential that we learn to identify the changes that occur in the brain at the earliest possible stage to be able to intervene in the process of the disease before the cognitive impairment and dementia occur“.

At present, it is estimated that more than 800,000 people in Spain and 46 million worldwide suffer from dementia, caused in most cases by Alzheimer's disease. With rising life expectancy, if there is no cure for the disease, in 2050 the number of cases will have multiplied by three, reaching epidemic dimensions.