Positive results of a new drug against Alzheimer's 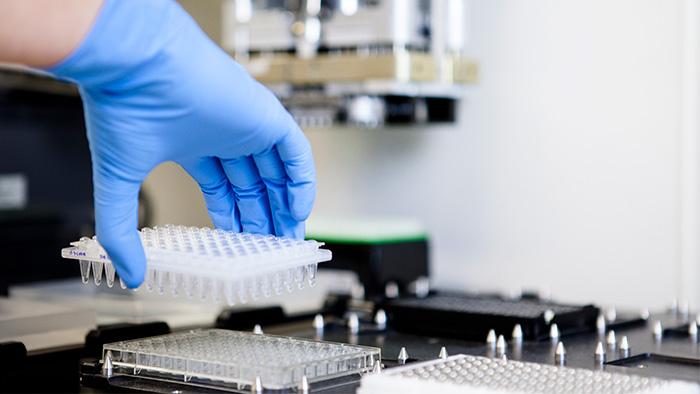 The pharmaceutical companies Biogen and Eisai have announced positive results of the phase III clinical trial of their drug lecanemab. As indicated by the companies in a press release, the results show a significant slowing of cognitive impairment, specifically by 27%, in patients in the early stages of Alzheimer's disease.

The full results will be presented in November during the Congress of Clinical Trials on Alzheimer's (CTAD) to be held in San Francisco.

The study that these companies are currently carrying out, called "Clarity", is a phase III double-blind, placebo-controlled trial carried out in 1,800 patients with mild cognitive impairment and mild dementia due to Alzheimer's disease. It is considered the largest study to date to test whether a therapy directed against species of the amyloid beta protein can slow the progression of the disease.

Participation of the BBRC in the studies

The drug is an investigational antibody that acts against the beta amyloid protein, the accumulation of which in the brain is linked to Alzheimer's disease, and is able to efficiently reduce its levels. In addition, lecanemab is currently also being tested in cognitively healthy people with evidence of accumulation of amyloid beta protein through the AHEAD study, which includes participants from the Barcelonaβeta Brain Research Center of the Pasqual Maragall Foundation.

The BBRC, selected as participating center in a new global study on Alzheimer's