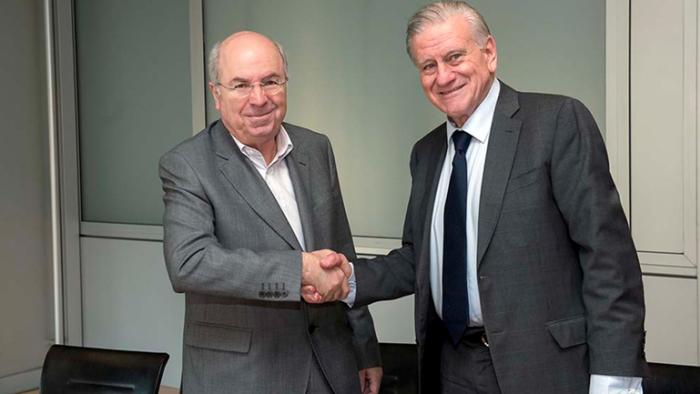 The Carlos III National Center for Cardiovascular Research (CNIC) and the research center of the Pasqual Maragall Foundation, the Barcelonaβeta Brain Research Center (BBRC), have initiated a collaborative project to investigate the relationship between atherosclerotic disease and Alzheimer's disease . The agreement contemplates carrying out studies of vascular, cognitive and neuroimaging images in their respective cohorts, which include more than 6,000 healthy individuals, the largest initiative worldwide in this regard.

Alzheimer's disease and atherosclerosis are characterized by a long and slow progression, which begins long before the manifestation of the first symptoms. In the case of Alzheimer's, alterations in the brain begin to occur up to 20 years before the characteristic memory problems appear. And the same happens with the atherosclerosis, since it is known that the formation of plates in the arteries also begins 20 years before it can cause a heart attack or a stroke.

Both Alzheimer's and atherosclerosis share risk factors such as obesity, hypertension, hypercholesterolaemia, hyperglycemia and sedentary lifestyle. In addition, cardiovascular risk factors have been shown to increase cumulatively the risk of depositing the amyloid protein in the brain, which is the main protein involved in Alzheimer's disease. However, it is still unknown if both diseases share an underlying process.

Given these data, the director of the Pasqual Maragall Foundation, Dr. Jordi Camí, says that "the experience accumulated by the BBRC and the CNIC gives us a unique opportunity to investigate and understand the relationship between Alzheimer's and atherosclerosis." For his part, the general director of the CNIC and principal investigator of the PESA-CNIC-SANTANDER study, Dr. Valentín Fuster, says that "we have been speculating over the years with the idea that the risk of developing cardiovascular disease is related to the risk of developing cognitive impairment and Alzheimer's disease. So far, they were hypotheses based on aggregate data, but this collaboration will help us to decipher whether there really exists a real link between the two entities or even if both are different spectrums of the same process. "

The main advantage of the project is the wealth of the multiple clinical data obtained in the participating cohortes: the cohort of the Alfa Study (Alzheimer's and Families) of the BBRC has 2,743 participants between 45 and 75 years old, and the PESA-CNIC-SANTANDER cohort (Progression of Early Subclinical Atherosclerosis) of the CNIC, 4,184 participants aged between 40 and 55 old.

The volunteers participating in the Alpha cohort perform, from 2012 and every 3 years, cognitive, genetic, neuroimaging and clinical tests, among others. The objective of this infrastructure, funded by the "la Caixa" Welfare Project, is to understand the natural history of the disease and identify risk factors and biological indicators that could influence its development. From now on, participants will also conduct ultrasound and computed axial tomography tests in order to detect if they are in the previous phase of atherosclerosis and evaluate their evolution along with the risk of developing Alzheimer’s.

On the other hand, the participants of the PESA-CNIC-SANTANDER Study are evaluated every 3 years with the latest generation of non-invasive cardiovascular imaging to detect the presence of atherosclerotic disease in carotid, aortic, coronary and ilio-femoral territory. Thanks to this agreement, the APOE gene of the participants, which is the main genetic risk factor for Alzheimer's disease, will now be determined, and a subgroup will conduct cognitive tests and new neuroimaging techniques, with the objective of investigating if cognitive deterioration occurs or brain changes in individuals with different levels of atherosclerosis.

The data obtained in both cohorts will be analyzed by a multidisciplinary team from the BBRC and the CNIC. This exchange of material, ideas, results, personal and experience between both institutions will allow to advance in the knowledge of the relationship between the vascular and brain changes that occur in atherosclerosis and Alzheimer's disease. 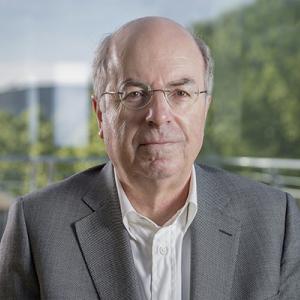 Member of the Board and the Executive Comission