BBRC, CITA-Alzheimer and ACE Foundation share their experience in EPAD 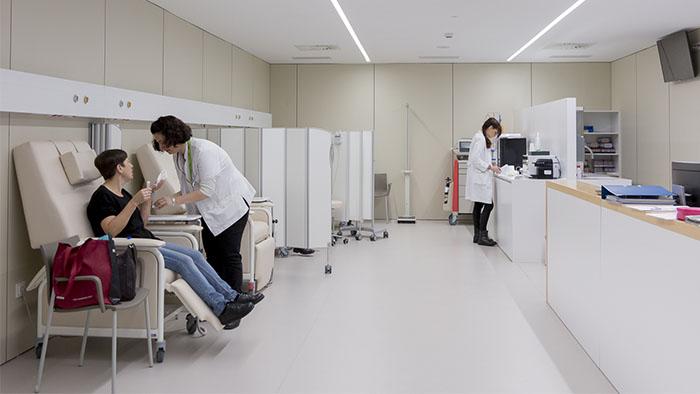 The European Prevention of Alzheimer’s Dementia (EPAD) consortium is composed of 39 partners across Europe, who are determined to understand and increase the knowledge of the preclinical stage of Alzheimer’s disease, with the aim to prevent dementia before the onset of clinical symptoms. Three cutting-edge Spanish research centers on Alzheimer’s disease participate in EPAD: the BarcelonaBeta Brain Research Center of the Pasqual Maragall Foundation, the CITA-Alzheimer Foundation, and the ACE Foundation-Barcelona Alzheimer Treatment and Research Center.

To date, BBRC is the European research center with more participants recruited for the project. Over 250 research participants are regularly visited at their facilities in Barcelona, where they perform neuroimaging, clinical and cognitive tests. According to Dr Fauria, this milestone is due to the high commitment and willingness of the participants of the Alfa Study: “we have an extraordinary cohort because they come from our Alfa Study, in which most of our participants are descendants of people with Alzheimer’s. This is a plus, as they are highly motivated, and have a fantastic generosity and ability to make efforts towards research”.

There are currently more than 1,600 European citizens participating in the EPAD cohort. In addition to BBRC’s participants, more than 230 of the total of EPAD participants are also Spanish and have been recruited at CITA Foundation in San Sebastian, who is the second research center in terms of recruitment. According to Dr Martínez-Lage, the possibility of participating in a large-scale European project was a landmark for their longitudinal cohort for the prevention of Alzheimer’s disease, launched 9 years ago: “we are contributing towards the scientific and medical progress in a major European study”. He also remarks the opportunity for their Basque participants to have access to the intervention phase of the study, to try new compounds and new preventive strategies.

New research centers are joining EPAD, such as ACE Foundation, who entered the project in February. In the same video, recorded in one of the meetings of the project hosted in Berlin, Dr Boada expresses her gratitude for “entering a European project that offers a follow-up to people who are interested in collaborating, understanding and participating in clinical trials of Alzheimer’s disease”.

EPAD is funded by grant number 115736 of the Innovative Medicines Initiative, which is a joint initiative of the research and innovation program of the European Commission Horizon 2020 and the European Federation of Pharmaceutical Industries and Associations (EFPIA). 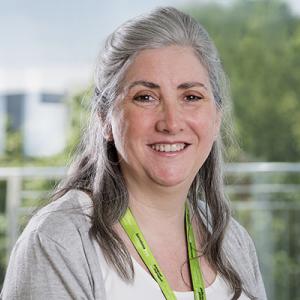