BBRC presented data from the ALFA study at CTAD 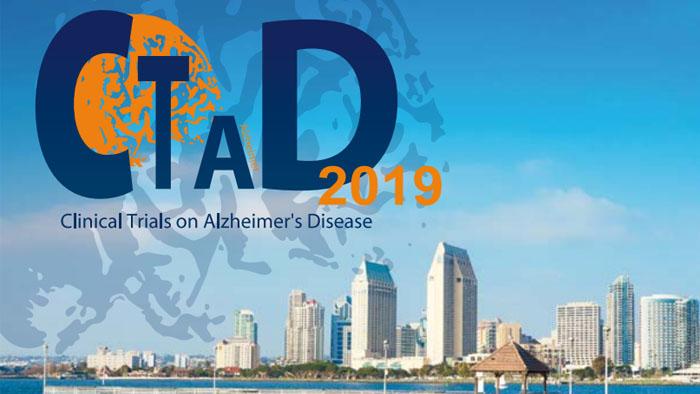 The Director of the Alzheimer’s Prevention Program of the Barcelonaβeta Brain Research Center (BBRC), José Luis Molinuevo, presented results from the ALFA study at the 12th Clinical Trials on Alzheimer’s Disease conference (CTAD), held in December in San Diego (USA).

Molinuevo shared data of CSF biomarkers from participants of the ALFA+ study, using the NeuroTool kit, which suggested that very early in the Alzheimer’s continuum, before meaningful amyloid deposition occurs and related with abnormal soluble amyloid levels, there are significant increments in tau, synaptic, glial and neurodegeneration biomarkers which correlate with structural and metabolic brain changes. Thus, Molinuevo stated that “early interruption of these pathological cascades may be meaningful to change the course of the disease”.

This study was carried out in 381 cognitively unimpaired subjects aged between 45 and 65 and with increased risk for AD. The research participants were from the ALFA+ Cohort Study, funded by “la Caixa Foundation” and additional support from the Alzheimer’s Association and another philanthropic foundation, Roche Diagnostics and  GE Healthcare at BBRC.

The results of this research and other studies on biomarkers of Alzheimer’s disease presented at the conference have been featured in a report published by the news website for researchers Alzforum.