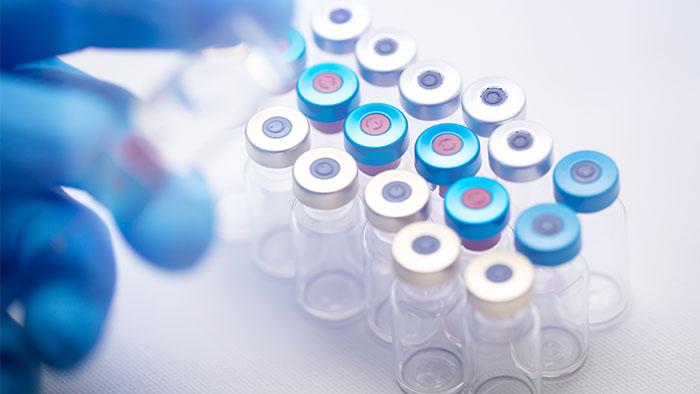 The FDA is required to make a decision on March 7, 2021, but it could be approved or disapproved earlier
Share: Compartir a Twitter Compartir a Facebook Compartir a LinkedIn + Compartir per WhatsApp
Research and scientific results

The Federal U.S. Food and Drug Administration (FDA) accepted the Biologics License Application for aducanumab, an investigational treatment for Alzheimer’s disease developed by Biogen and Eisai, with priority review, on August 7. If approved, the company states that it would become the first therapy to reduce the clinical decline of Alzheimer’s disease and to demonstrate that removing amyloid beta results in better clinical outcomes.

“Aducanumab is probably going to open a new door for all of us and for pharmaceutical companies to develop upcoming drugs”, says the Scientific Director of the Alzheimer’s Prevention Program at the Barcelonaβeta Brain Research Center (BBRC), Dr José Luis Molinuevo, in a recent interview for the podcast ‘Saving Minds’.

Asked by the current mood of researchers during the Alzheimer’s Association International Conference 2020 and the upcoming priority review of aducanumab, Molinuevo comments that “the acceptance of aducanumab for being considered a new treatment for Alzheimer’s disease was reflected in the positive mood of the audience, as we perceive that research is moving forward. (…) We are seeing for the first time two things: a disease modifying treatment that removes amyloid and generates a clinical benefit, and targeting an earlier population, which is people with mild cognitive impairment. This is a change in the paradigm”.

Aducanumab (BIIB037) is an investigational human monoclonal antibody studied for the treatment of Alzheimer’s disease. Its clinical development program included two Phase 3 trials, EMERGE and ENGAGE, and the Phase 1b PRIME study. In March 2019, Biogen discontinued ENGAGE and EMERGE trials, as it was unlikely to meet primary endpoints upon completion. However, later in October, the company announced a new analysis of larger dataset which showed that aducanumab reduced clinical decline in patients with early Alzheimer’s disease as measured by the pre-specified primary and secondary endpoints.

The FDA is required to make a decision on March 7, 2021, but it could be approved or disapproved before this date, as it plans to act early on this application under an expedited review. If approved, it will also be the first new drug available to patients with Alzheimer’s disease in 17 years.