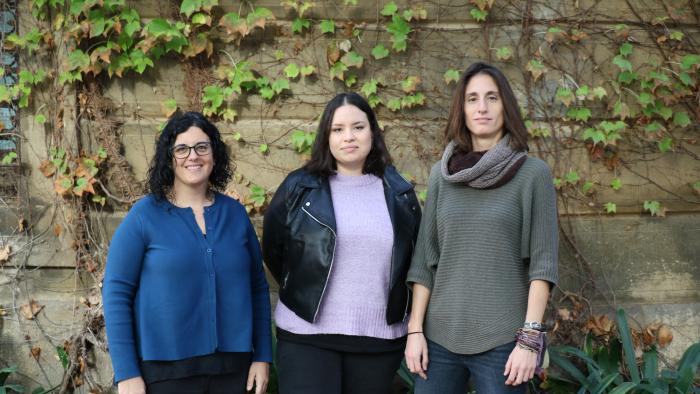 The investigations have been led by the Barcelonaβeta Brain Research Center (BBRC) and have included participants without cognitive alterations from the ALFA Study, with the support of the ”la Caixa” Foundation
Share: Compartir a Twitter Compartir a Facebook Compartir a LinkedIn + Compartir per WhatsApp

Two studies carried out by the research center of the Pasqual Maragall Foundation, the Barcelonaβeta Brain Research Center (BBRC), and which included participants from the ALFA Study, promoted by the ”la Caixa” Foundation, have evaluated the role played by the telomere length, considered a marker of biological age, in neurodegenerative disorders and the risk of Alzheimer's disease.

The results of both investigations indicate that genetic variants associated with longer telomere length may be related to a lower risk of developing Alzheimer's disease. These genetic variants were associated with lower levels of some Alzheimer's biomarkers, such as the p-tau protein, as well as greater cortical thickness in cognitively healthy people with a high genetic predisposition to the disease.

“Telomeres are repetitive sequences of DNA located at the ends of chromosomes. Its main function is to protect them, to prevent them from wearing out or deteriorating”, explains Blanca Rodríguez-Fernández, a BBRC researcher and first author of both studies. “Over time, and every time a cell divides, the telomeres get shorter. For this reason, its length is considered an indicator of biological age,” she adds.

The first of the studies, published in the Computational and Structural Biotechnology Journal, suggests that the genetic variants associated with longer telomeres could have a protective effect on the risk of developing Alzheimer's disease and that, in addition, they would be significantly associated with a longer life expectancy.

In the second study, published in Alzheimer's Research & Therapy and with the collaboration of the research team from the Hospital de Bellvitge Biomedical Research Institute, this possible relationship has been analysed through brain, cognitive and cerebrospinal fluid biomarkers of Alzheimer's disease and neurodegeneration. For this pioneering study, samples from participants in the ALFA Study have been used, a cohort that includes a population of cognitively healthy individuals at risk of suffering from Alzheimer's.

The main results of this research reveal significant associations between genetic variants that predict longer telomere length and lower levels of some Alzheimer's biomarkers, such as the p-tau protein. In addition, inheriting longer telomeres has been linked to increased cortical thickness among people with a high genetic predisposition to future Alzheimer's disease.

As Natàlia Vilor-Tejedor, senior co-investigator of the study and leader of the BBRC Neurobiogenetics team, explains, “genetic variants associated with a longer telomere length could protect the brain structure through multiple mechanisms, either in regions mainly affected by processes related to Alzheimer's or aging itself.”

The continuity of these studies is key to understand the role of telomere length in the development of Alzheimer's disease. As Dr. Marta Crous-Bou, BBRC collaborating researcher and co-leader of the project, points out, although the findings are positive, "they must be replicated in larger cohorts, including participants at different stages of disease development, as well as conducting a follow-up to the participants of the ALFA study and additional observational analyses to better understand the results obtained and underlying biological mechanisms”. 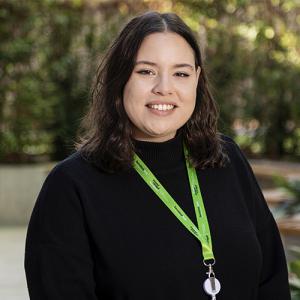 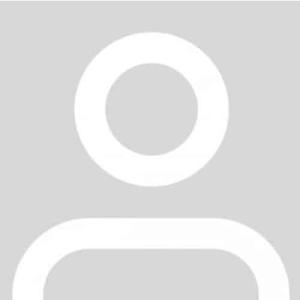