The BBRC signs the ALBA Declaration for Equity and Inclusion 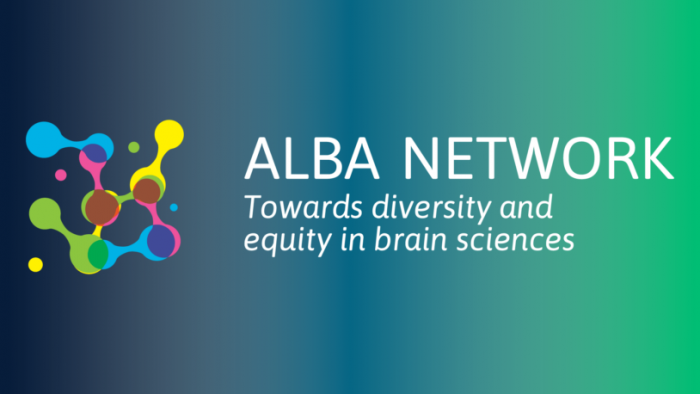 The Barcelonaβeta Brain Research Center (BBRC) has signed the ALBA Declaration for Equity and Inclusion. With its accession, the research center of the Pasqual Maragall Foundation is committed to work on measures that combat the barriers of diversity in its scientific community, especially in mature stages of careers.

The declaration proposes concrete and empirically-based measures aimed at correcting the invisibility of minority groups in order to avoid discrimination and the loss of talent. The measures are classified into two lines of action: detecting and counteracting implicit biases in the institution, and creating an inclusive and equitable work environment.

The preparation of the Development Plan, the Reference Remuneration Policy and the establishment of a periodic evaluation based on the fulfillment of Objectives and Competences respond to the implementation of the BBRC Action Plan within the framework of ascription to the European Charter for Researchers and the Code of Conduct for the Recruitment of Researchers. The BBRC follows the principles established by the two documents since it won the Human Resources Excellence in Research Award (HRS4R) from the European Commission in October 2020.

ALBA is an organization made up of neuroscientists from around the world in defense of diversity as a factor of excellence in the field of science. In their different actions, they focus on promoting equity in the world of neurosciences from the educational and labor spheres in matters of gender, sex, sexual orientation, disability, age, class, race, ethnicity, religion, nation and culture.