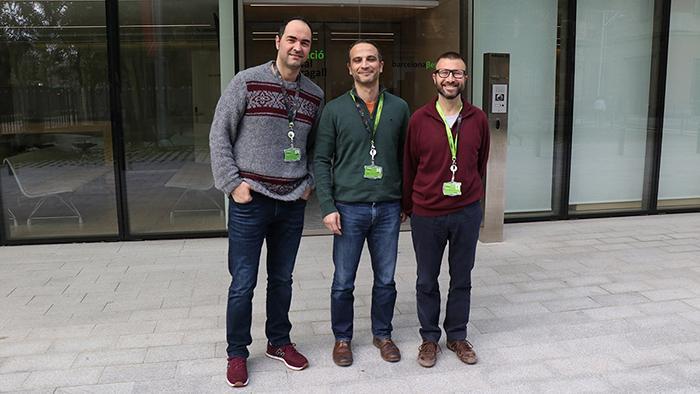 Researchers of the Alzheimer’s Prevention Programme at the BarcelonaBeta Brain Research Center (BBRC) have found that the APOE-Ɛ4 genotype, which is the highest genetic risk factor for Alzheimer’s, is related to altered brain morphology and cognitive performance in cognitive-healthy middle-aged individuals. The results of the study have been published in the journal NeuroImage: Clinical, and the research has been possible thanks to the tests carried out in the Alfa Study, funded by “la Caixa”.

The aim of the research was to find out whether APOE-Ɛ4 carriers display a different pattern between their cognitive tests and their brain structures. “We have shown that the relationship between the cognitive performance and their brain correlates depends on the genetic load linked to the risk for developing Alzheimer’s”, BBRC researcher and first author Raffaele Cacciaglia states.

The modulating effect of APOE-Ɛ4 on cognition and brain structure

More specifically, the researchers observed that the APOE-Ɛ4 gene modulates the relationship between the brain’s gray matter volume and cognitive performance by following two different patterns.

Firstly, they observed that individuals with two copies of the risk allele showed a positive association between episodic memory and the volume of the gray matter volume of some regions of the brain, like the inferior temporal gyrus and the posterior cingulate cortex, while this relationship was negative in the non-carriers.

Secondly, researchers observed there was another significant modulating effect for the APOE-Ɛ4 gene. In that case, participants homozygous for the allele Ɛ4 – that is to say, with two copies of the allele, this providing the highest genetic risk factor for Alzheimer’s disease - showed a negative association between measurements of processing speed – another cognitive domain – and the gray matter volume in orbitofrontal areas. Such association was reversed in the non-carriers.

The study with the largest sample of APOE-Ɛ4 carriers

The study sample consisted of 527 subjects, all of them participants in the Alfa Study, cognitively intact and ranging from 45 to 76 years of age. Among other tests, they completed cognitive tests, underwent an MRI scan and their blood was analysed to determine their APOE genotype. Genes such as APOE-Ɛ4 increase the chances of developing dementia together with other risk factors.

This study follows an earlier research article published in 2018, in which the BBRC researchers detected for the first time morphological differences linked to Alzheimer’s disease in cognitively intact APOE-Ɛ4 carriers. The key element of both studies is that 65 out of 533 participants had two copies of the Ɛ4 allele, this being the largest sample of homozygous participants to date with available MRI data.

As Dr. Cacciaglia states: “our results shed light on the mechanisms through which the APOE-Ɛ4 gene increases the risk for developing Alzheimer’s disease”. To date, there are many questions left unanswered, say analysing these relations with the presence of other Alzheimer’s biomarkers such as the amyloid and tau proteins accumulation, defining the factors which moderate the neuronal compensation strategies, or when neurodegeneration starts.

This study has been led by Dr Juan Domingo Gispert, head of the Neuroimaging Research Group at the BBRC, with the collaboration of the CIBER de Fragilidad y Envejecimiento Saludable (CIBERFES), CIBER de Bioingeniería, Biomateriales y Nanomedicina (CIBER-BBN), and doctors Manel Esteller and Sebastián Morán of the Cancer and Epigenetics Programme of the Bellvitge Biomedical Research Institute (IDIBELL). 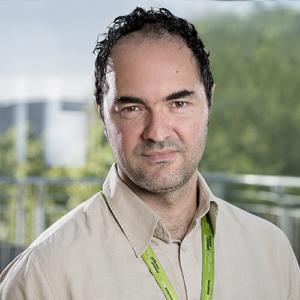